Vibe Check is an illuminated by LUMEN tabletop role-playing game for 3-6 players inspired by The World Ends With You.

Players take on the roles of Players in the Watcher's Game - a week long challenge with the prize being another shot at life, while another player takes on the role of the Game's Master to introduce complications and consequences the Players must overcome as they fight to survive the Watcher's Game.

Players choose one of six Archetype, each with their own unique starting ability, and then customizes and powers up their characters with Tokens and Looks.

Fight the Pandemonium within the Inversion to earn new Tokens and rewards. Upgrade and buy more powerful gear. Survive the Watcher's Game.

During a typical session, players will complete one or more Missions given to them by the Watchers. Missions center around combat encounters which are fast-paced and action packed. Players are encouraged to get creative in applying their Tokens and powers to create cool combos with other players.

The table can play Missions as standalone combat scenarios or string them together into campaigns over multiple Loops where players explore the Inversion, power up to eventually face the Watchers and uncover the true motivations and secret schemes behind their mysterious Game.

Check out Vibe Check  in action in this Plus One Exp hosted session!

What people are saying about Vibe Check;

"Vibe Check is swimming in style and substance, as you and your friends take on the challenges of The Game. Over the top action, stylistic combat, and a really fun shopping sequence, Vibe Check has it all! I can't wait to see what our crew comes up against next time, because I'm not sure how you're going to beat a chaos kraken made of skyscrapers"

"Vibe Check draws upon its inspirations with a deft hand, but through the process of dimensional alchemy makes it something entirely new and exciting! Vibe Check has an evocative premise, a thrilling combat space open to intuitive interpretation, and the fun time of shopping with your friends. It's a fascinating combination and so fun to play!"

"Hey, have you ever wanted to flip kick a concrete demon in the face while your murder of crows beats up a traffic light golem - and then shop for the newest street fashion as a treat? You'll probably want to check out Vibe Check, is all I'm saying!"

Vibe Check is a part of the Lux Collective and Itchfunded through August 2021! The money raised during this period allowed me to commission more cool art and pay for extra written content. The full version of the game is out right now!

The unlocked stretch goals will be released as a separate download and available to all purchasers of the base game! Tentatively titled Beneath the Mirror, the bonus content will include 18 more tokens, 3 new archetypes, 3 new brands, more tags, and tools for campaign style play! Expect Beneath the Mirror to release sometime Fall 2022.

Check out the Quickstart Demo at the bottom of this page for a preview of the game!

The full version of the game will have the complete ruleset including over 60 Tokens, 20+ enemies, secret bosses, and rules and procedures for campaign style play. This quickstart version has enough for players and GM to get into the action and fight some Pandemonium as a teaser for what's to come.

Check out this Character Keeper for online play: make sure to make a copy or download it to your own drive to edit it!

Check out this killer playlist put together by Sam Leigh @GoblinMixtape! Perfect for playing during a session!

In order to download this game you must purchase it at or above the minimum price of $25 USD. You will get access to the following files:

When you buy a copy of Vibe Check you help someone else get a free copy. For each copy bought, one copy gets added to the community copy pool. One copy is also added for every additional $5 over the regular purchasing price and for every 5 star rating left here on itch.io!

If you are unable to purchase Vibe Check for any reason, please grab a community copy! 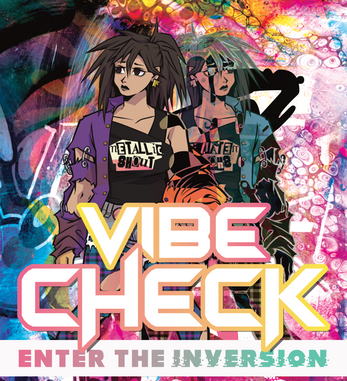 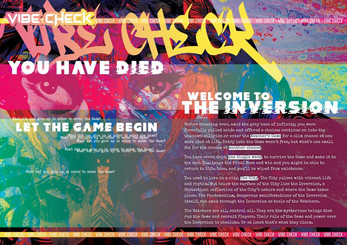 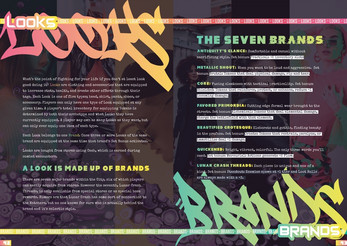 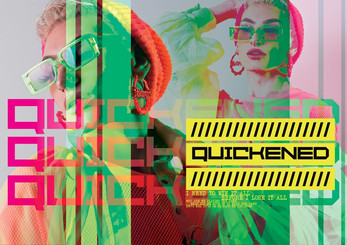 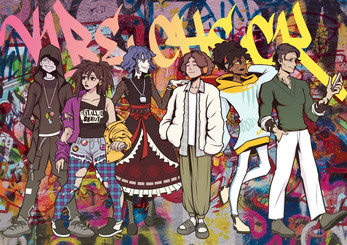 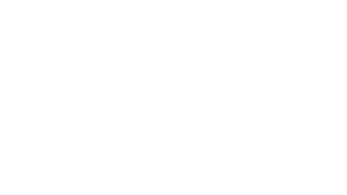