The galaxy is vast, bright, and beautiful. The reach of the Dominion spans the galactic arms. But now, the Emprex-Demiurge is dead. Murdered on their throne-world. The Dominion Throne-System swallowed up by the black hole left in the wake of their death throes. With the screaming event horizon gleaming off the bow of your starship, you bore witness to this destruction.  Perhaps you were close enough to have seen the Emprex-Demiurge die. Maybe you were even the one to hold the blade, to slip it between their ribs. Was it your hands that were stained with blood that glitters like the dark empty tapestry of space?

With Teeth Like Stars is a Rooted in Trophy role playing game about reaching, grasping, burning your way to the top. Characters are caught up in a wide, sweeping struggle as the galaxy begins to unravel in the wake of the fall of the Dominion galactic empire.

Play as characters driven to fight for and amass immense power; whether they seek to protect and defend their home, or to slake their thirst for ever greater might. They know that to get what they most want, they must fill the void left by the Emprex-Demiurge, and they cannot do it alone.

Spin webs of intrigue, command fleets of starfighters, forge alliances, defeat rivals as you risk extinguishing your brightness in a galaxy of gothic ornamentation and glittering glamour.

With Teeth Like Stars was made for the Dark Forest Jam. Make sure to check out the other entries!

In order to download this game you must purchase it at or above the minimum price of $7 USD. You will get access to the following files:

When you buy a copy of With Teeth Like Stars you help someone else get a free copy. For each copy bought, one copy gets added to the community copy pool. One copy is also added for every additional $3.00 over the regular purchasing price.

If you are unable to purchase With Teeth Like Stars  for any reason, please grab a community copy! 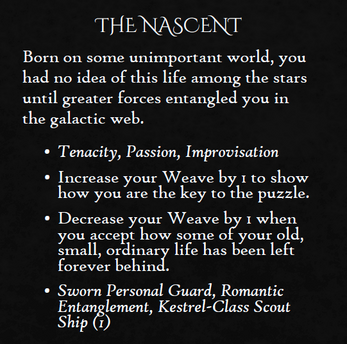 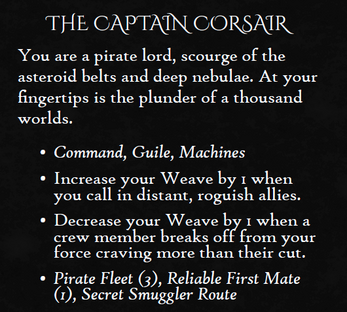